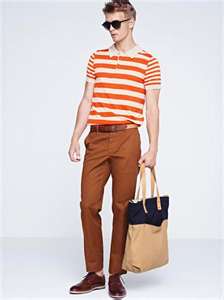 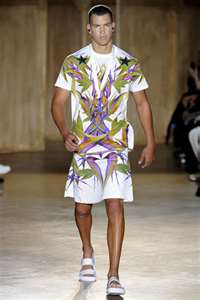 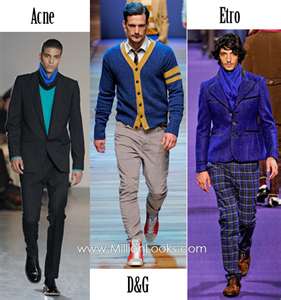 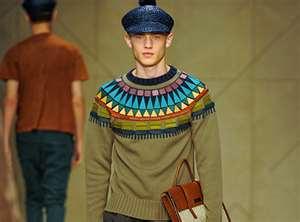 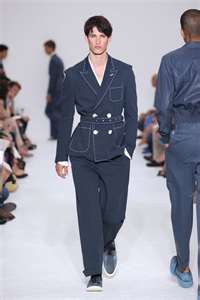 With the year 2012 all kinds of Doomsday preppers are coming out of the woodwork coming up with emergency plans and stock piling supplies. The scary part is when engineers, retired service men, doctors and so on becoming Doomsday preppers. It makes you question, do they know things we don't? Secrets the government doesn't want out? I guess, we will never know until the time comes.

I do wonder about the psychological effects they are having on their children. Their children will go in either extremes about prepping. They will either be a prepper and totally against it.

It is always good to be prepared for an emergency, so I guess if they feel they need to prep for Doomsday, go ahead. What is it going to hurt being prepared for a disaster, whether it be a tornado, flood or any other major disaster that may occur.

Stalking up some supplies and having emergency plans are always a good idea, but I don't think I could dedicate my life to prepping for Doomsday.
Posted by Concerned American Citizen at 12:28 PM No comments: Links to this post


I'm back, I took a short little break over the Easter Holiday to spend time with the family and my parents who came up for a visit from North Carolina.

We had a nice visit. We went to an antique mall. The kids really enjoyed the antique mall, seeing all the different  things from the past. Sammy was intrigued by the old rotary telephones. The first one she saw, she asked us "How do you use this phone?" Which was funny, you don't think about the old phones and people who have never seen a rotary phone have no idea how to work them. She went through the mall looking at the old dresses and on a scout for every old phone she could find. Adam was interested in all the old coke products memorabilia and the old police uniforms and weapons.

The kids got to go fishing with Grandpa and had a great time. Sammy lost a big fish and Adam caught one fish and threw it back in.

We had a very nice dinner with my family and my husbands mom. We all talked and laughed and had a great time. You have to love those holiday family dinners.

We took our parents out to dinner for their anniversary to the Bahama Breeze restaurant and had an excellent family dinner. It's a fun restaurant to go to with the live music and the Caribbean atmosphere and food.

My parents brought their little Maltese , so even Max (the dog) had a great time. He loves playing with the little dog. They are hilarious together because she is so little and he is so big. He lays on the floor and allows her to crawl all over him. She is mischievous, so the two became partners in crime. Max opened the refrigerator door and was eating the ham with little Lexi standing by watching. I wish I could have caught it camera. We have no idea how he opened the refrigerator door. We were all sitting in the living room watching t.v. when we heard a crash in the kitchen and there was Max with the plate of ham on the floor. Then later, he opened the lid on the trash can and got out a piece of foil with food on it and a paper plate for Lexi. He dropped a plate on the floor in front of her and he went under the table with the foil. They played tag in the backyard, the funny thing was he couldn't catch her.

Between the kids and dogs, we laughed a lot and had a great time.

Posted by Concerned American Citizen at 7:29 AM No comments: Links to this post

What would men be without women? Scarce, sir … mighty scarce.Mark Twain


You have to stay in shape. My grandmother, she started walking five miles a day when she was 60. She’s 97 today and we don’t know where the hell she is.E. DeGeners


A young man fills out an application for a job and does well until he gets to the last question, “Who Should we notify in case of an accident?” He mulls it over and then writes, “Anybody in sight!”Milton Berle


A good lawyer knows the law; a clever one takes the judge to lunch.Anonymous


Always end the name of your child with a vowel, so that when you yell the name will carry.Bill Cosby


Confidence is the sexiest thing a woman can have. It’s much sexier than any body part.Aimee Mullins
Posted by Concerned American Citizen at 4:41 AM No comments: Links to this post

I hope everyone had a wonderful Easter holiday with family & friends. Happy Easter!
Posted by Concerned American Citizen at 8:18 AM No comments: Links to this post 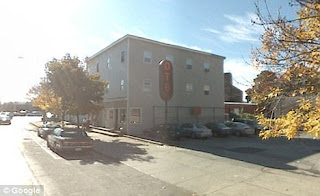 38-year-old Ernest Vannier of Fort Ann, NY was tossed out of the Daily Double bar in Glen Falls, NY early Sunday morning when he was caught engaging in a sexual act with a woman in the smoking room.


When the bar employee  tried escorting him out of the bar, he bit off the employee's pinkie finger.  He bit into the employee's finger and severed it completely from his hand. Glen Falls hospital reattached the employees finger.


Vannier was charged with second-degree assault, which carries a maximum of a seven year sentence.
Posted by Concerned American Citizen at 10:32 AM No comments: Links to this post

Save 75¢ on any TWO (2) Scotch-Brite Scrub Sponge Multi-Packs.

Posted by Concerned American Citizen at 5:21 AM No comments: Links to this post